From hackerspace to outer space 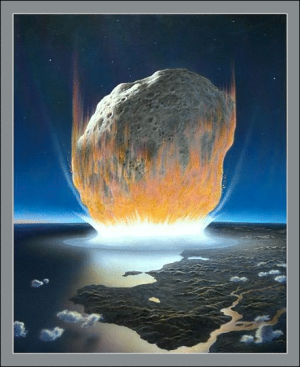 The Web turned 25 yesterday, and its inventor, Tim Berners-Lee, took the opportunity to call for a bill of online rights to defend users against surveillance. Meanwhile as Iran considers scaling down its censorship, Turkey’s Erdoğan is considering banning Facebook and Twitter to cut channels of online opposition. And in the Andaman Sea, the search for the missing jet MH370 has been crowdsourced.

In this week’s Around the World: yet more remarkable ways technology is changing lives in India and the UK – and some places where education and conflict have come uncomfortably close…

WALES: for the first time, doctors have carried out facial reconstruction surgery using 3D printing at every stage of the operation. Custom-printed models, guides and implants were used to “remove the guesswork” from the procedure of restoring the symmetry of the patient’s face (BBC)

MIDDLE EAST: there’s reportedly only one Arabic MOOC out there – and it was made by an Arab working at an Israeli university. “My message is that we can disseminate science without politics” says Professor Hossam Haick – yet the birth of his MOOC has not been without conflict (FOREIGNPOLICY)

UK: a study by the National Literacy Trust has found that poor children are more likely to use technology in learning. While rich households have more access to tablets, smartphones etc. it is in the less well-off ones that they are put to best effect (BELFAST TELEGRAPH)

INDIA: Start at Calcutta. Travel by boat and rickshaw to the heart of a mangrove swamp in the Sunderbans of West Bengal. Here, in the village of Korakati, you will find the remotest branch of Sugata Mitra’s school in the cloud (INDIA EDUCATION DIARY)

ARGENTINA: the complexities faced by a generation of students learning English in the shadow of the Falklands War (GUARDIAN)

OUTER SPACE: NASA is looking for coders to save the world from the threat of asteroid collision (BBC)