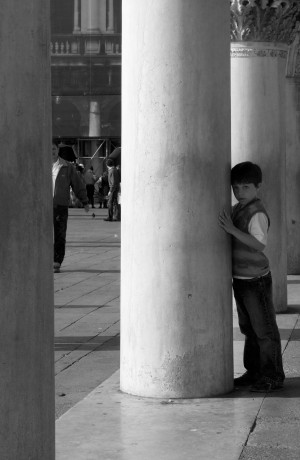 As MOOCs move into their second phase, the knives are coming out: questions have been raised about their effectiveness, their openness – and now, about ownership and copyright. News has also come in this week about US censorship of “open” online courses – shockingly, students in sanctioned countries have been denied access to materials on aeroplane design (despite the fact that the actual information is freely available elsewhere online). And if that just makes you want to shut everything out and avoid the rest of the world – well, ICTs have made that possible too. Read on…

WORLD: good question – who should own a MOOC? The lecturer, who may take it with her when she moves on to other institutions, or her university, that may have paid for its production in the first place? (THE)

USA/SUDAN/IRAN/CUBA: earlier this year we reported on the US sanctions’ effects on the openness of online courses. Now it appears the US Government is continuing its censorship of the web – by blocking students in the affected countries from accessing a course on Flight Vehicle Aerodynamics (THE CONVERSATION)

BRAZIL: the online boom in this rapidly-growing economy drew world attention. Now it appears that Brazil is about to make its presence felt in the EdTech world as well (TECH CRUNCH)

ALASKA: over twice the size of Texas but with a small, scattered population, much of Alaska is virgin territory for Internet pioneers. Here’s how broadband initiatives are opening up America’s “last frontier” (USDOC)

UK: you guessed it: it’s nutrition and hydration week in the UK, and a board game and app have been launched to teach health workers about how to deal with patients with dysphagia (swallowing difficulties) (NURSING TIMES)