Should we really fear artificial intelligence? 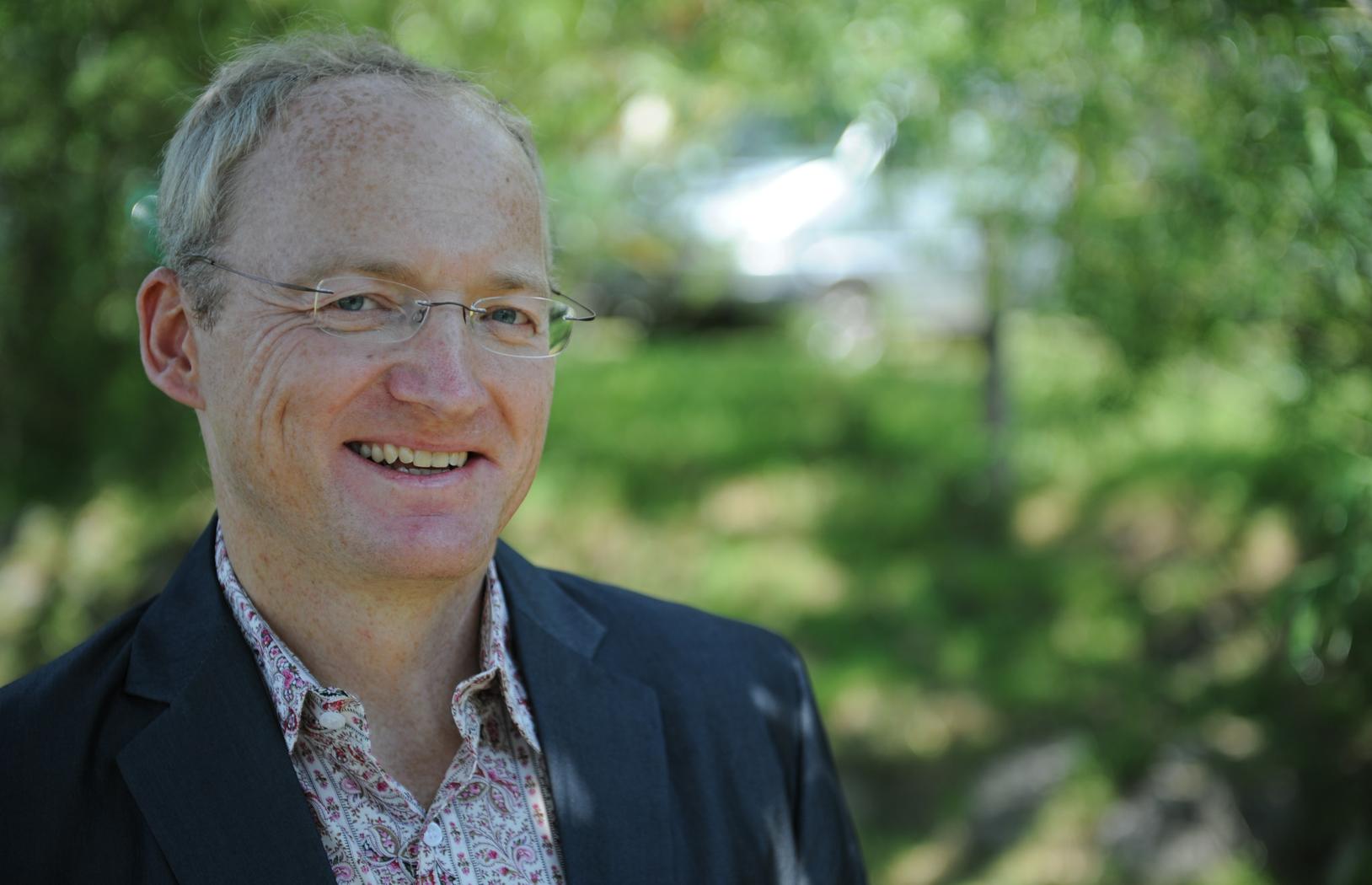 “Is a machine going to take my job?” This question is becoming an unsettling reality for many. Over the next twenty years or so, it is expected that machines will make greater inroads into the work currently carried out by humans. According to a 2013 Oxford University study, 47% of total US employment is at a high risk of automation within this period.

This can be put down partly to the rise of Artificial Intelligence (AI) – the dramatic improvements in recent years in the way machines reproduce aspects of intelligent human behaviour.

One group of professionals whose jobs should not be in immediate danger, according to the study, is teachers, whose risk level lies typically below four percent. The empathy and understanding required in teaching situations are not easily replicated in interactions with computers, and although schools staffed with intelligent androids may well still be a long way off, AI is certainly starting to have an impact on education.

Toby Walsh, a professor of Artificial Intelligence at the University of New South Wales and upcoming OEB keynote speaker, would “fundamentally disagree” with the study’s results. He points to recent developments: “It’s not difficult to replace a teacher with a machine … We’re seeing MOOCs and intelligent tutoring systems all start to replace some aspects of teaching.” In “well-defined domains like maths”, he says, it is already possible to bring AI, in the form of tutoring systems, into the classroom.

For Walsh, the most important recent developments in AI have been the massive increase in data production, the speed of computers processing it, and improvements in algorithms made by scientists such as himself. Although many challenges still remain in applying AI to the teaching process, he is certain it can be done.

Automation is a driving force for increased productivity across the economy. The utopian dream of a world free of toil, where robots do all the work, has surfaced repeatedly over the last two centuries. So, however, has the fear of the detrimental effects of replacing humans with machines – with the loss of both skilled and unskilled jobs leading to unemployment and inequality.

Now, concern is growing again, as more jobs come under threat from Artificial Intelligence. Walsh, who is no stranger to the ethical concerns his work raises, having recently spoken out publicly against the use of automated weaponry, asks three important questions that must be addressed as AI starts to reshape our society.

“First, will AI destroy more jobs than it creates? How then do we share the wealth that increasing productivity AI brings? Second, will AI amplify the inequalities already fracturing our society? Third, will AI isolate us from human contacts?”

It is the way we solve these problems, perhaps, that will redefine the world of the future more than the technology itself. Nevertheless, as AI increasingly permeates the fabric of life, some unusual changes are certainly in store.

“Science fiction and Hollywood have made some very bold predictions, so I suspect it is hard to surprise too many people,” says Walsh. “The future will nevertheless be full of surprises. We’ll be surprised that the beautiful music we’re listening to was composed by a computer; that the pre-emptive surgery that saved our life was recommended and performed by a robot; and that the poem that brings tears to our eyes was written by a bot. Also somewhat shocking will be the idea that our lifelong personal assistant, a machine that knows us better than any friend, has the ability to compose a truly touching epitaph for our gravestone.”