How do we make education a “practice of freedom”? – talking to Audrey Watters 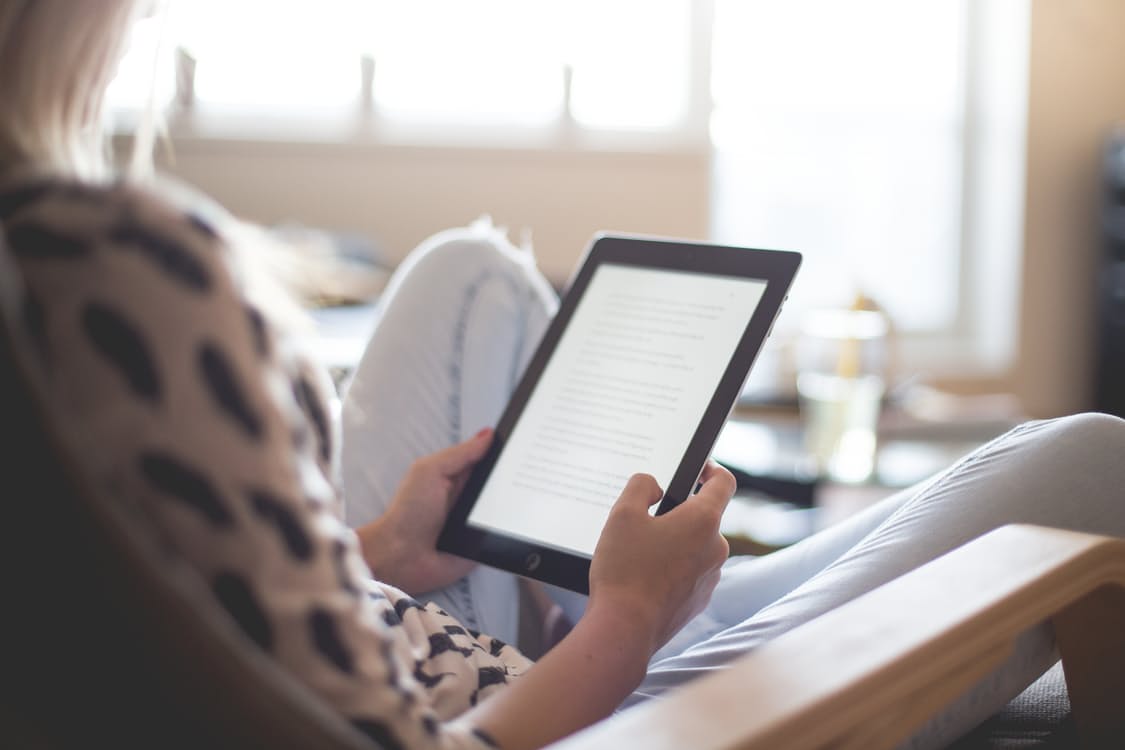 Audrey Watters is an education writer, author, and self-confessed troublemaker – “ed-tech’s Cassandra”. Since 2010, her blog and her website Hack Education have been chronicling the ups and downs of the e-learning scene, while in 2016 she published the latest in her series of collections of public talks grouped round the theme of the “monsters of education technology”. In her writing she often holds up the industry’s future promises against its past failures – so when we got in touch, we couldn’t resist asking her opinion on a few of today’s hot trends.

The USA and Britain are taking new political directions in 2017, and Reykjavik, a good distance from either, seems a pleasant vantage point from which to discuss them. What would you say users of educational technology have to fear most, or be alert to, in the new political climate?

I think that education data should be a top priority under the new Trump regime. Schools are wildly obsessed with collecting data. They have been for a very long time, but new digital technologies have compelled them to collect even more, all with the promise of better insights into teaching and learning. By and large, I think a lot of that promise is overstated. Now, particularly under Trump, we have to consider if, instead of “helping students”, we’re actually putting them more at risk. I don’t simply mean a risk of hacking, although schools do have notoriously poor information security. Rather, I’m deeply concerned that, by enabling such expansive profiling, we are furthering a dangerous climate of surveillance – a climate that Trump seems quite ready to exploit regarding undocumented immigrants, Muslims, and political dissidents.

It used to be suggested that some version of “the wisdom of the crowd” acted as a check on the spread of misinformation via social media – that false stories, admittedly quickly spread, were as quickly debunked. What do you think is going wrong now, and is the Internet failing as an educational tool?

I’m not sure that “wisdom of the crowd” acted as a check on misinformation as much as our belief in the institution of journalism did. My opinion is that journalism – alongside other institutions (the church, the state, the markets, the university, and so on) coupled with the idea of “expertise” – has really been undermined in the past couple of decades. It’s not all the fault of the Internet. Some of those institutions – including the press – really failed during critically important moments. I’m thinking of The New York Times, for example, publishing misinformation in the lead-up to the invasion of Iraq by President Bush. The Internet has posed a significant challenge to expertise and institutionalism – now anyone (ostensibly) can weigh in on any topic online. Humans seem prone to select sources that confirm their pre-existing beliefs; and rather than mediate the differences among political or cultural beliefs, the Internet just helps re-inscribe them. This does pose some interesting questions for educators, no doubt. We’ve been teaching some form of “media” or “information literacy” for decades now. It’s not working. Let’s ask ourselves why not.

So the MOOC thing is over, and the equality and openness of the Internet is reportedly under threat. Do you see edtech ever achieving its ideal of free and open education, and what bodies or movements could now help to achieve it?

I’m not sure I believe the Internet was ever really equal or open, and I’m not sure edtech has ever really wanted to have free or open education. After all, for many people edtech is a business, one that is quite excited by the prospect that – perhaps thanks to technologies – education itself is looking more and more like a private, consumer product rather than a public good. I think we must rethink both education practices and systems alongside our challenges to edtech as corporatisation and privatisation. Education technology is, after all, a series of practices itself – it isn’t just the hardware or software. Edtech carries with it ideologies and ideas. How do we make education a “practice of freedom,” as bell hooks asks?
Do we need to start developing a more robust ethical framework around edtech, and what would the tenets of such a framework be?

I think we should think about some sort of “Hippocratic Oath” for edtech: “First, do no harm.”

You like to remind the frequently shortsighted edtech industry of its past failings. Do you feel there is any historical moment that is particularly relevant to today?

There are probably lots of historical moments that we might want to consider right now: What happened with overinflated financial promises that led to the first “dot-com bubble”? Why did edtech initiatives from previous decades fail to “revolutionise education”? How has data been used to punish and discipline students historically?

Audrey Watters will be speaking at the OEB MidSummit – June 8 – 9 – in Reykjavik. Find out more about OEB’s sister conference here.