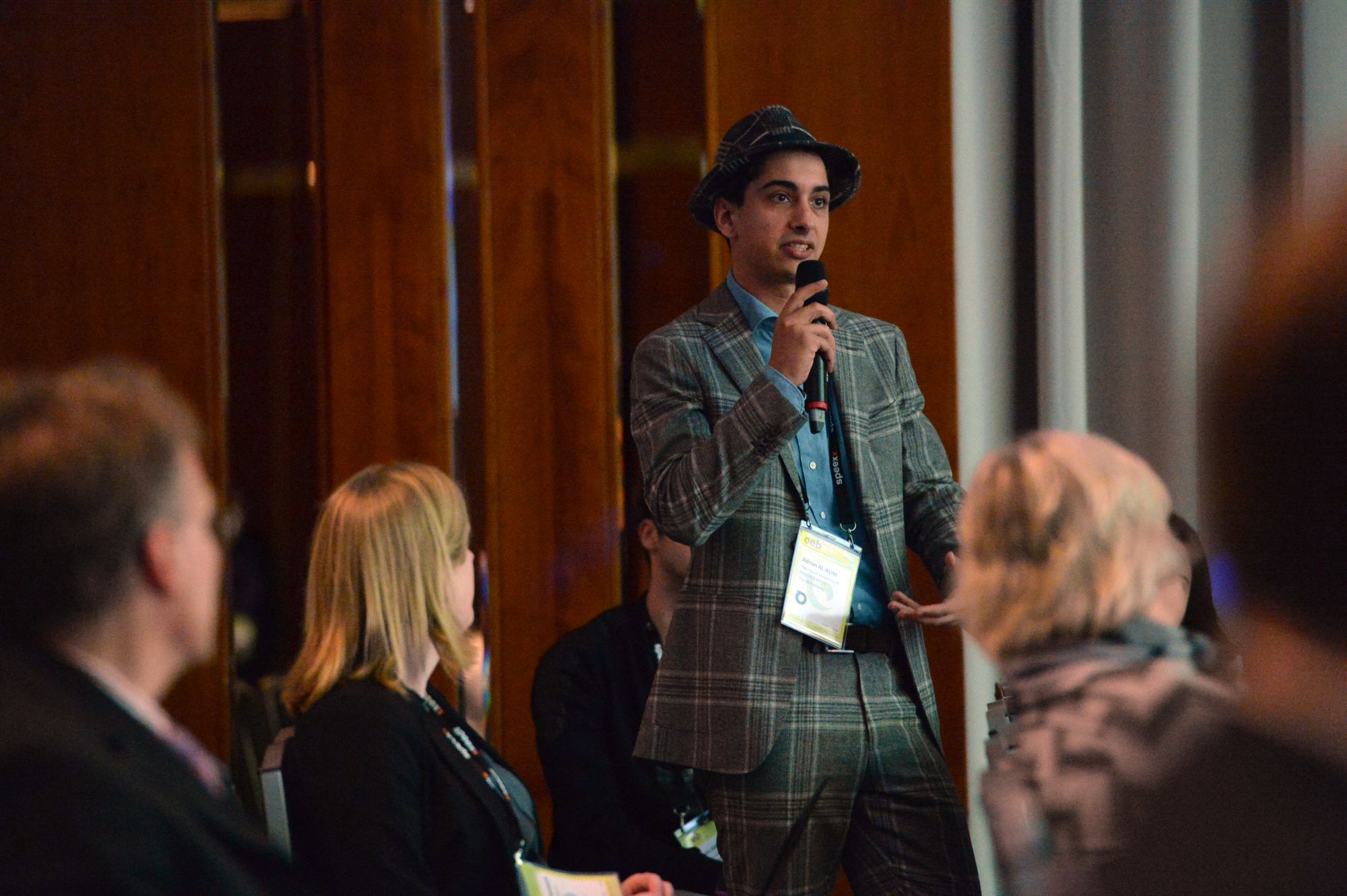 This year’s OEB debate will tackle one of the biggest issues plaguing decision-makers, educational institutions, businesses, and learners themselves: the universal rise in youth unemployment, accompanied by the skills mismatch that continues to take its toll on economies. Chaired by Dr Harold Elletson, a former member of the UK Parliament, it will play out on the evening of Thursday, December 3rd in a battle of fun and fury, as four esteemed advocates, politicians, and educators argue the motion: ‘This House believes 21st-century skills aren’t being taught – and they should be’.

Are we equipping young people with the skills they need to participate, contribute and compete in our technology-oriented society? What specific new skills are needed? Are schools and universities the right places to teach these 21st-century skills?

Speaking in favour of the motion will be Jo Swinson, Minister for Business, Innovation and Skills in the UK’s coalition Government of 2010-2015. In this capacity, she served as Vice Chair of the British Prime Minister’s Digital Taskforce.

Today, Swinson is Director of award-winning data-intelligence company Clear Returns, a position in which she addresses the challenges and opportunities of the digital age. She recently commented, “We need to take the idea of 21st-century skills wider and think of it as changing and adapting. The world in which we live in 2015 is already hugely different from what students who are now starting secondary school are going to experience, so it’s not really teaching the actual technological skills that will be needed. It’s also about how they can learn in a way that was previously less important, when the focus was on knowledge.”

In regard to the OEB debate, she added, “While I’m sure Miles [Miles Berry from the opposing team] will say that there have been strides forward to increase the teaching of these skills, I don’t think any country has it sussed about how to adapt to the pace of change.”

Swinson will be joined on the affirmative side by Pedro De Bruyckere, a Belgian educational scientist and author of two books that debunk popular myths about generation Y and Z. When asked about his initial thoughts on the topic, he agreed that it’s essential to look at 21st-century skills in a broader sense and understand what employers are looking for.

“Twenty-seven percent of European companies have positions for youngsters that aren’t being filled. They are calling on educators to prepare students for the workforce by teaching them strategic and communicative skills.”

On the opposing team is Miles Berry, principal lecturer and the subject leader for Computing Education at the University of Roehampton. Over the years, Berry has contributed to a number of computing-related projects in the UK: CAS’s (Computing at School) computer science curriculum, the national curriculum computing programmes of study, and the CAS / Naace guide to the computing curriculum for primary teachers, amongst others.

On the topic of the skills that will be most useful for learners, Berry observed, “at the heart of any discussion of 21st-century skills ought to be the question of ‘What is education for?’, or perhaps ‘What should education be for?’ Having a clear answer to these provides great help in deciding what it is that should be taught.”

Berry gives examples of successful programmes and initiatives that aim to teach learners 21st-century skills. “Much of my recent work has been linked to designing and implementing England’s pioneering computing curriculum. This has quite explicitly moved our agenda on from technology skills to developing and understanding the fundamental principles of computer science,” he says. “This is linked to something we’re calling ‘computational thinking’, which is about looking at problems and systems in such a way that computers can help us solve or understand them better.”

Also debating against the motion is Allan Päll, Secretary General of the European Youth Forum and an advocate for youth rights. As someone at the forefront of youth issues, Päll wrote in an article for EurActiv, “There is no silver bullet to solve the youth unemployment crisis.” Adding that discussion in Europe about a “major digital plan will not solve the problem of not having a job for the one in five young people who are currently unemployed in Europe.”

The debate will also include input from the global audience of education, training, and technology experts, as the discussion is opened to the floor before the vote. Find out more about this year’s speakers and join in what promises to be a provocative, insightful and just plain fun OEB debate.