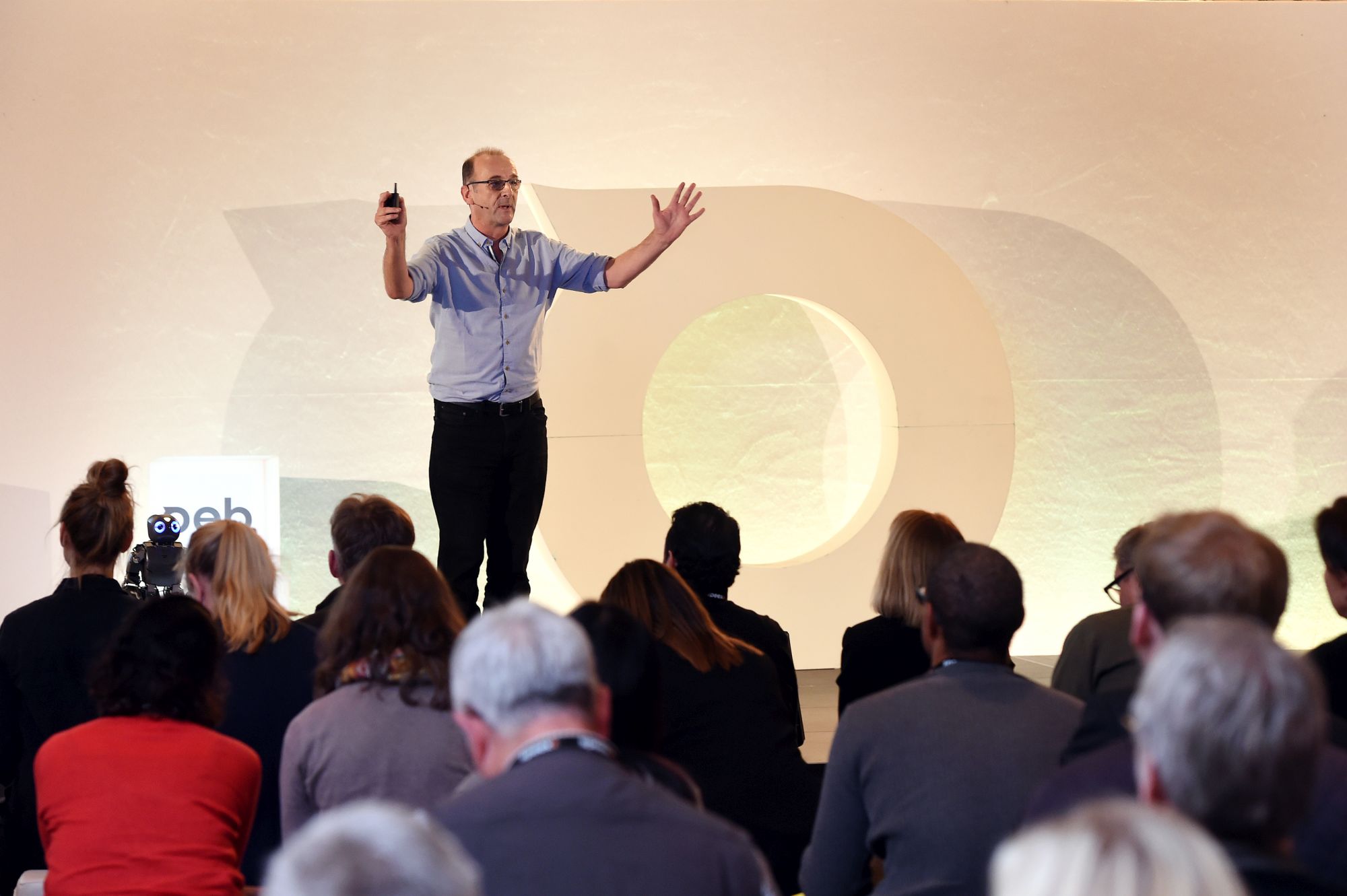 Leave a Reply to Great article about the power of blockchain in education – BlockChange.EU Cancel Reply